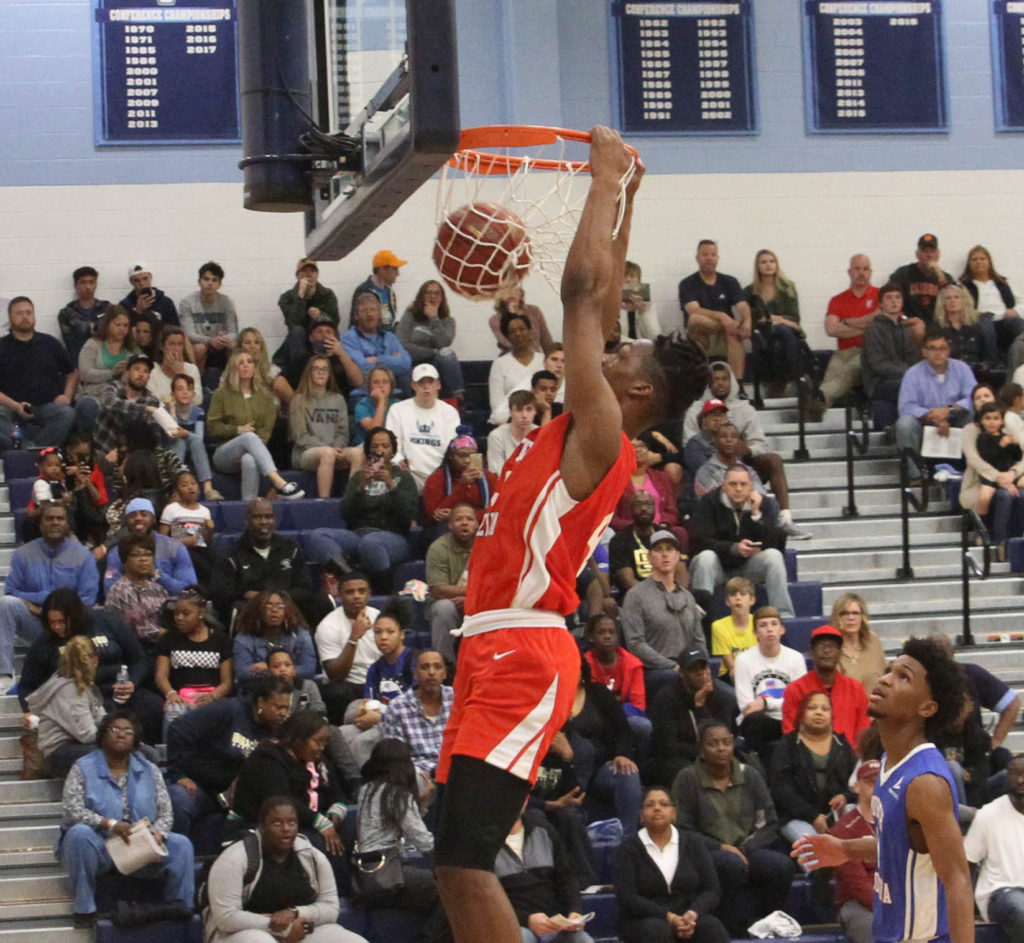 For the second straight year, 40 of the top public high school senior basketball players from North Carolina and South Carolina gathered at John T. Hoggard High School in Wilmington, North Carolina to take part in the 22nd Annual Carolinas Classic All-Star Basketball Games on March 23rd.  Once again the event made a great impact on the community.

The gymnasium was packed as the girls’ and boys’ teams went head-to-head Saturday evening. South Carolina took home the win for the boys’ game, 129-117, while the North Carolina girls were victorious, 80-59.

Off the court, players took part in a visit to the children’s hospital and the physical rehabilitation facility at New Hanover Regional Medical Center, visited four New Hanover County elementary schools, and buddied up with children and adults at the Miracle League baseball field.  The Miracle League of Wilmington is an accessible baseball league filled with joy, dancing and home runs for children and adults living with disabilities.

“Our goal with the Carolinas Classic was to make a positive impact on these student athletes, in addition to Wilmington’s local community, through these volunteer opportunities,” said Bob Johnson, owner and chief executive officer at House of Raeford. “We feel the players gained as much from this experience as the children and adults they served. It gave the student athletes something positive to share on college campuses and throughout their lives.”

Jordan McLaughlin, who played her high school basketball at Phillip O. Berry Academy of Technology in Charlotte and is headed to Mercer University, seemed to sum it up best from a player’s perspective, “Literally the best experience of my high school career!!  Loved everything about it.” Likewise, Bryson Childress from North Stanly High School had this to say, “It was such a humbling and eye-opening experience. It was really amazing to be part of the whole event, not just the game.”

House of Raeford Farms FLOCK wrapped the tournament by donating $25,000, including all revenue from ticket sales, to Access of Wilmington whose mission is to develop recreational programs and partnerships throughout Southeastern North Carolina to facilitate inclusive activities for children, adults, and veterans living with disabilities and their families; thus, positively impacting their health, wellness, and quality of life.  In addition, New Hanover Regional Medical Center Foundation, last year’s event benefactor, was awarded $10,000 to continue FLOCK’s support for their “Caring for Kids” program.

“FLOCK contributing these funds to the community and planting seeds in the lives of these young people makes this an investment for the future and not just a sponsorship,” said Johnson.

Total scoring from the Boys’ teams:

Total scoring from the Girls’ teams: 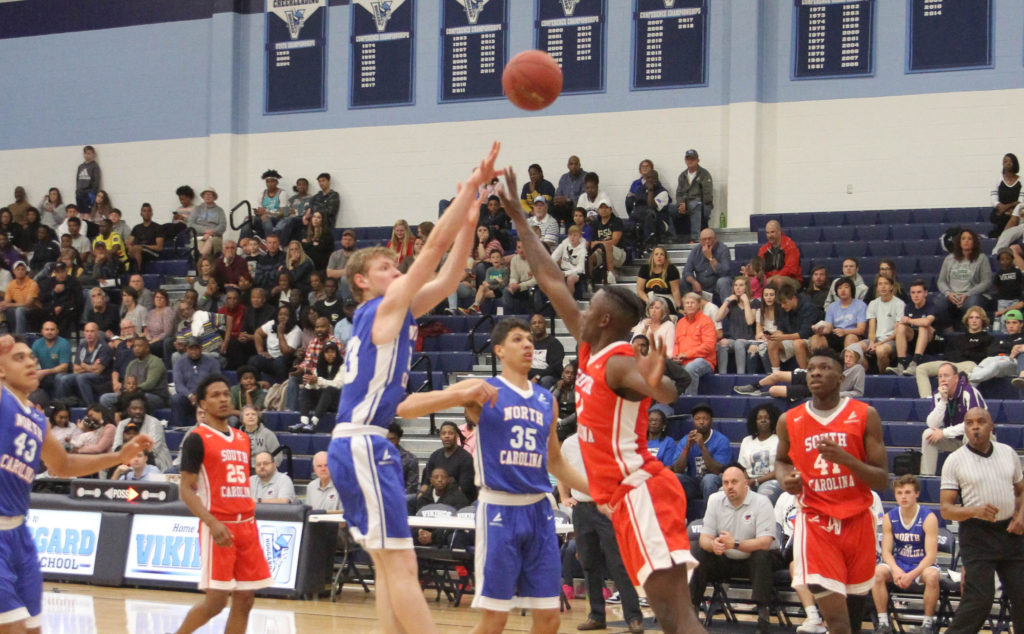 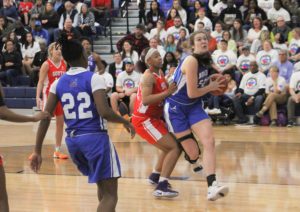 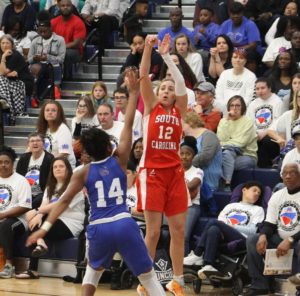 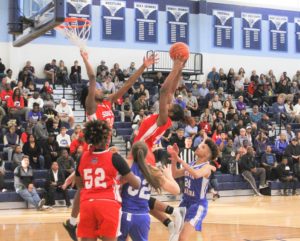 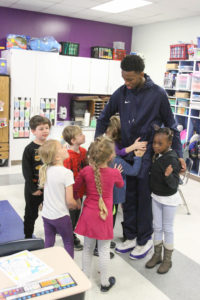 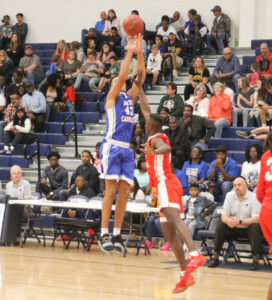 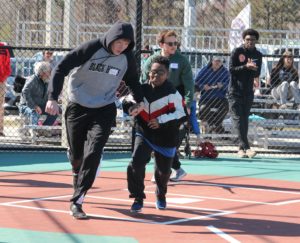 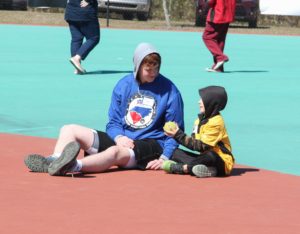 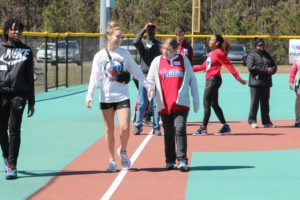