Football Camp Teaches Lessons for Success On and Off the Field 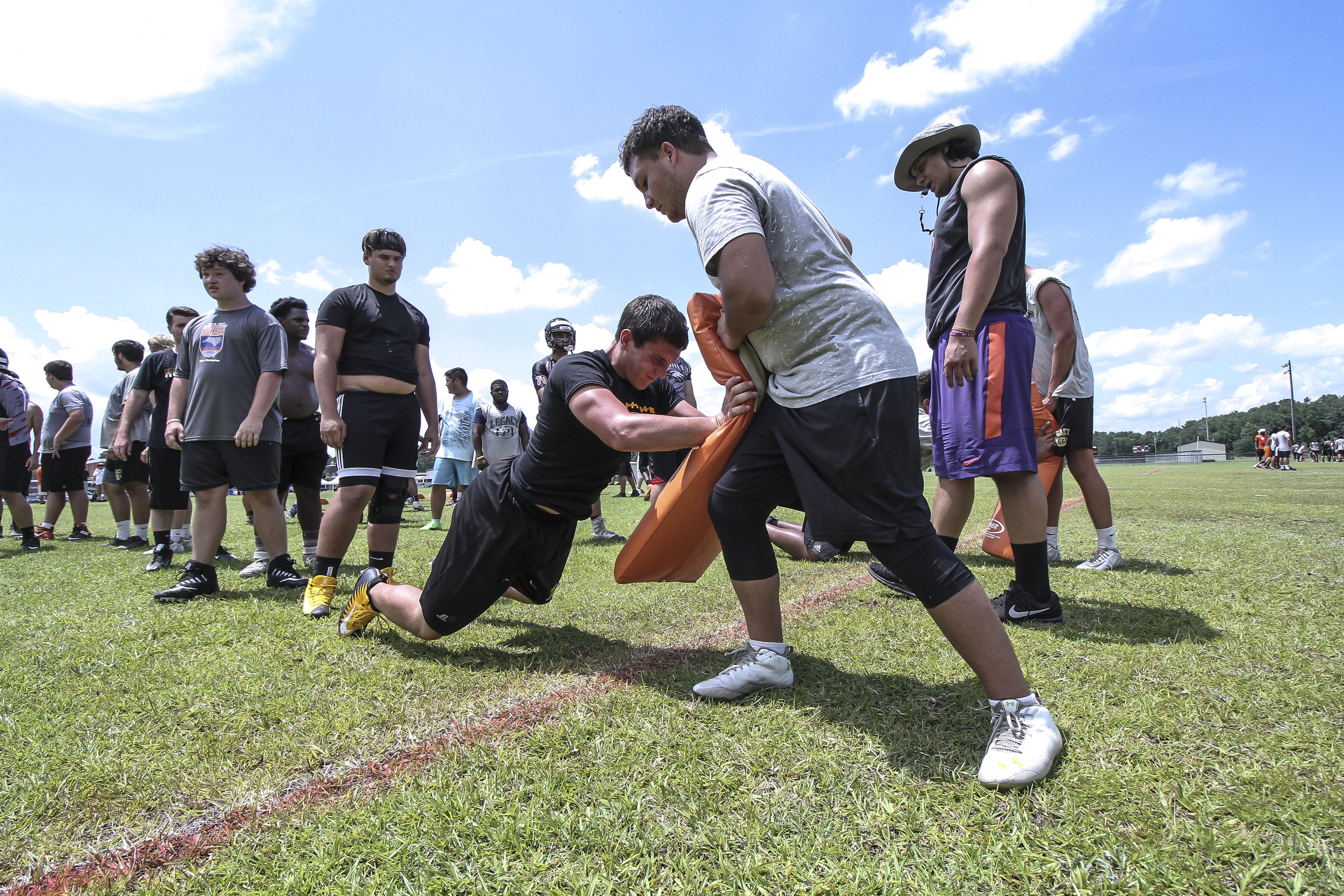 JUNE 16-17, 2017 WALLACE, NC   For the second year in Wallace, NC, House of Raeford Farms FLOCK is hosting the Jeremiah Castille Character Football Camp on June 16-17 at Wallace-Rose Hill High School. More than 600 youth athletes from eastern North Carolina are set to attend. Under the leadership of pro football greats and… Read More