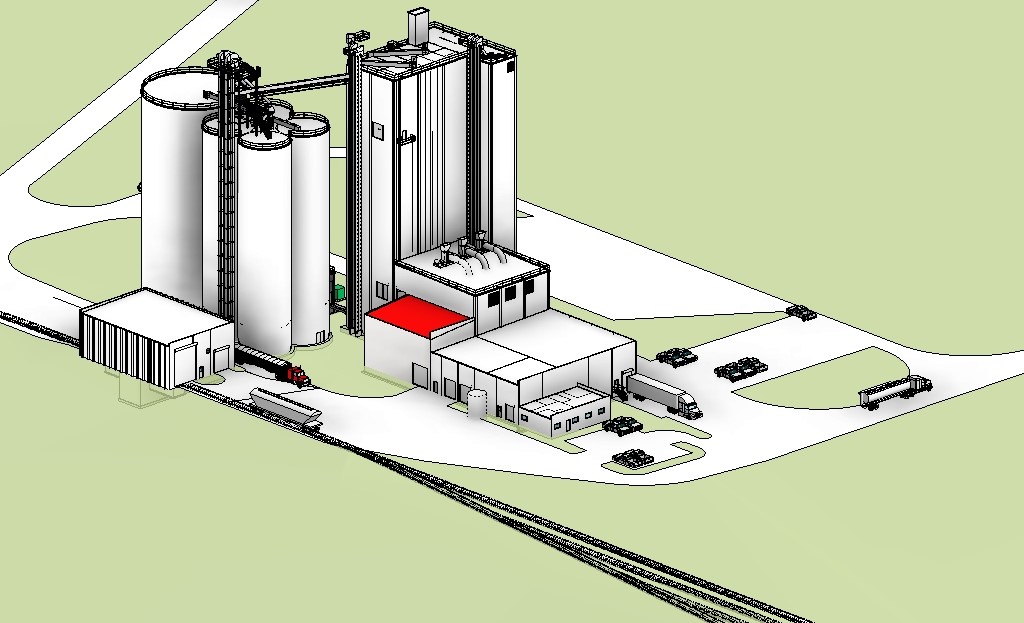 Arcadia, LA—July 23, 2019: House of Raeford Farms announced that construction would begin this
summer on a new feed mill for the Arcadia, Louisiana complex. The facility, to be located in Simsboro,
Louisiana and Lincoln Parish, will be built at a cost of $40 million and be capable of producing 12,500
tons of feed weekly, double the capacity of the current mill.

The company will also make building modifications and add new equipment totaling over $7 million to
the hatchery in Gibsland, Louisiana and the processing plant in Arcadia, Louisiana. As a result, the
complex will add more than 100 new jobs, and live production will contract for 86 new poultry houses
over the next two years with a new construction impact to the northwest Louisiana community of $28
million.

“House of Raeford is committed to our operations in Louisiana as evidenced by these major capital
expenditures and planned employment increases,” said Bob Johnson, CEO of the family-owned and
operated company. “In keeping with the growth objectives of our company, our Louisiana complex is
also the first of our locations to offer No Antibiotics Ever chicken products to our customers.”

Construction of the feed mill will take 18 months to two years to complete, but improvements to the
hatchery and processing plant will be finished earlier. In addition to these capital upgrades, House of
Raeford’s totally rebuilt Wallace, North Carolina processing facility re-opened last year while the
Greenville and Hemingway, South Carolina locations have recently undergone major equipment and
facility improvements.