In The News: YMCA and House of Raeford Farms 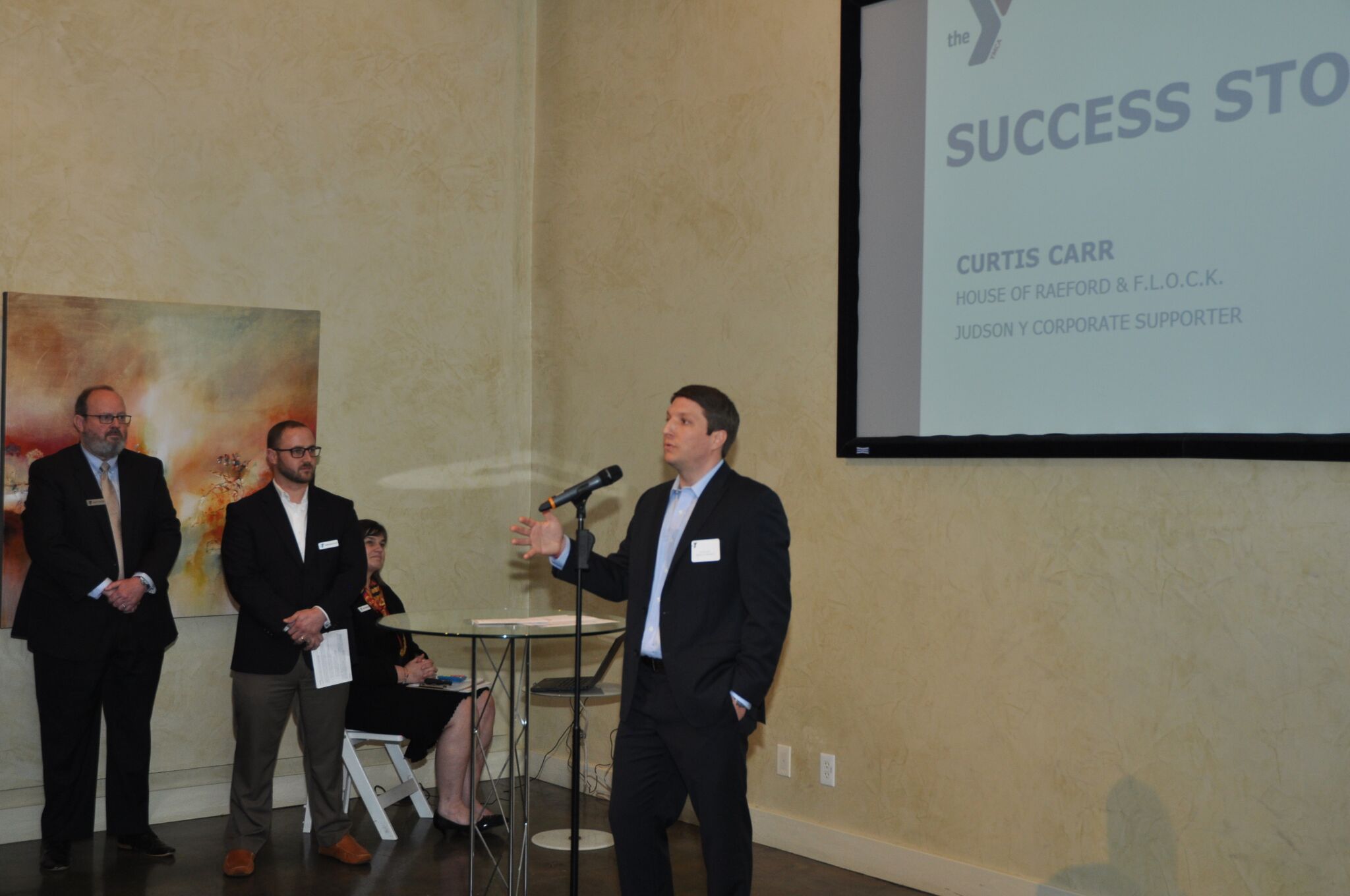 House of Raeford is one of the nation’s top ten largest chicken processors, providing ready-to-cook and further processed chicken products to the foodservice, retail, and export markets. House of Raeford is a family business based out of Rose Hill North Carolina which believes a company that does well should also do good.

Since 1925, when Mary Sue Johnson began raising turkeys in her backyard, House of Raeford Farms has been a family-owned and operated business. The Johnsons know that lot of people depend on House of Raeford Farms from consumers and farmers to employees and their families and even the larger community including people in need. It is partly because of this that House of Raeford chose to partner with the YMCA Judson Community Center. House of Raeford staff identified the Y as a place that supports families by growing children and providing a safe, healthy, and affordable place for families to leave their children while they go to work.

One of House of Raeford’s charitable focus areas is Youth Development. House of Raeford has partnered with the YMCA for many years to help build healthy spirits, minds, and bodies for all but when they became aware of the YMCA Judson Community Center a direct partnership soon became a priority.

According to Curtis Carr, the company’s Director of Community Outreach, “the YMCA’s Judson community center is a great place to partner. Through supporting them you are helping provide quality and accredited pre-school, after-school and summer day camp programs to children who might not otherwise get those necessary services.” Company representatives were moved even more when they discovered that some of their employee’s children were enrolled at the center! “Considering this and the overall positive impact that was being made on young people in our area through their services, it became obvious that this was a cause we needed to get behind.”

Mr. Carr said, “Our company’s mission is to do the right thing in all the things we do and we believe this includes charitable donations towards the betterment of the communities in which we operate.” House of Raeford employees value this commitment as well.

When Nicole, a House of Raeford employee and Judson YMCA mother found out that her employer financially supported the Judson Y she said “I feel really appreciated as a worker and I feel that they have concern for my kids and me.” Nicole’s three children attended the Judson Y for several years while she started working for House of Raeford. She has now been with the company for seven years and has just been promoted to a Quality Assurance supervisor. This was made possible because her children had a safe and nurturing place outside of school which allowed her to work fulltime. The YMCA Judson Community Center can provide such quality care because of contributions from companies such as House of Raeford.